Drift (controlled sliding of rear-wheel cars) is one of the fastest growing branches of auto-moto sports in the world. With the increase in the number of drivers, and the expansion and development of this sport in the region, there was a need to organize an event where drift drivers and fans could compete against each other along with drivers in the region – therfore, the Croatian Drift Challenge competition was launched. The first Croatian Drift Challenge was held in July 2009. At this year’s Croatian Drift Challenge, Marko Brdek won a great 2nd place. Marko and Pantherol started mutual cooperation at the beginning of 2022, where Pantherol became Marko’s sponsor. In a tough competition of 49 drivers, Marko once again managed to finish the competition at the very top. The cooperation between Marko and Pantherol continues and we are all impatient about Marko’s future competitions and new successes. 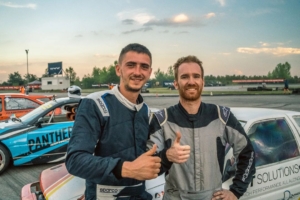 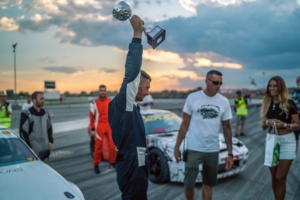 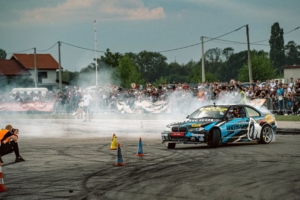 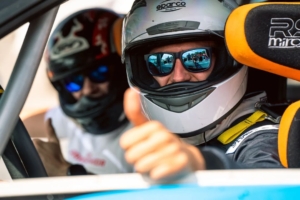